Our main activity is
production and assembly
technical articles
from plastic.

We started in Koniaków in 1992 with production of footwear components. Then we began to cooperate with automotive industry customers in 1996. In the year 2005 our production moved to a rented production hall in Ustroń and ISO 9001 certification was accredited to us. The production hall was purchased in 2009. We acquired the IATF 16949:2016 certificate in 2018. The company’s development had brought about a decision to buy a plant in Skoczów in 2016 with further plans for extension. At present we employ about 150 people.

We offer our clients:

Assembling of
metal or plastic
elements

Cooperation during
a product design process

The machinery is being constantly modified and modernised.

Techniplast's goal is
production and delivery on
time of high quality products
as required
Customer at the same time
continuous development
and improving the company. 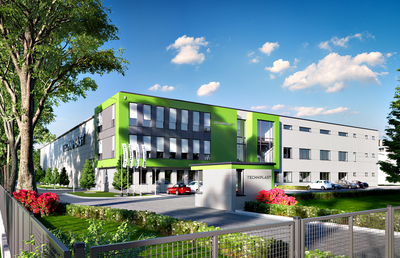 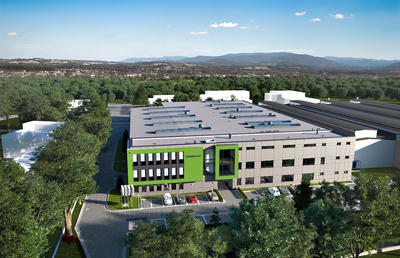 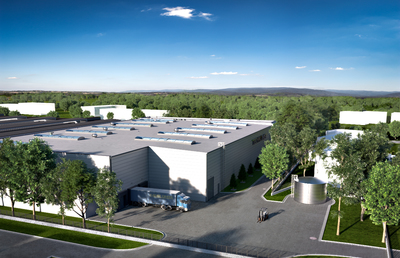 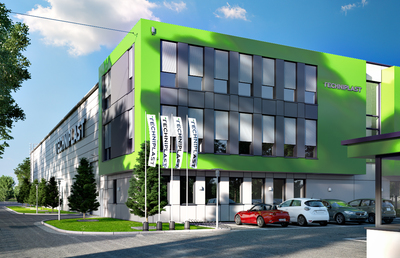 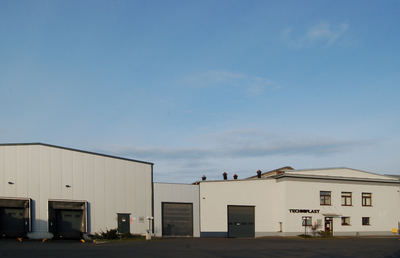 Among our customers are:

You can find us: